The logos are trademarks of their respective companies and have been used with their permission.
This site is best viewed with a resolution of 1024x768.

Niagara has worked with Matthews & Yates since 1996 to provide quality adjustable pitch axial fans in the Philippines. Some of our projects includes: 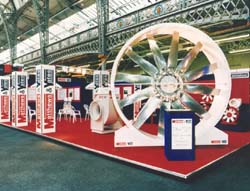 Matthews and Yates, International (M&Y), based in Colchester, UK has a tradition of fan engineering going back to 1882.

M&Y is well known for its adjustable pitch aluminum airfoil axial fans which it has been supplying world wide for road and mining tunnels, subways and airports projects. 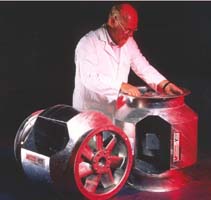 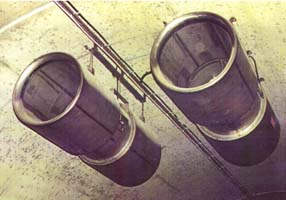 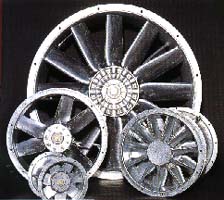 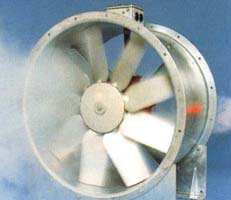